Someone from our team will respond asap.

Host Your Next Shooting Event at
Cedar Gate Shooting Center

Gather Your People In Rustic Luxury

Seat up to 180 people inside

Daryl started shooting at a very young age in the deserts of California. Throughout his 31 year career as a fire fighter, he hunted in many western states. Shooting and hunting in these high mountain conditions was the perfect introduction to long range shooting.

Later in his career he started shooting competitively and was invited to shoot at the Mountain Shooting Center in Antimony Utah. He was one of only a few civilians that finished the 2 day military long distance shooting course and shot his final target four hours under the time limit.

After shooting at the MSC for a couple of years, Daryl was hired as a long distance shooting instructor. Daryl worked for a gunsmith where he learned to build custom bolt action rifle’s. These rifles have been used in many long-distance classes where they have logged countless first round hits at a mile and beyond.

Daryl is the owner of Wichita Mountain Gunworks, LLC.

Having grown up in the mountains of Colorado, Pete developed a passion for the outdoors at an early age. Following that passion created opportunities to travel and hunt throughout the west, and it was the desire to succeed hunting the wide-open spaces of the west that led to his entry into the world of extreme long-distance shooting.

Through special invitation only, he was able to attend the Mountain Shooting Center of Antimony Utah, a school specializing in high angle shooting in rough mountain conditions, and primarily used in training police and military snipers.

After three years of shooting at the Mountain Shooting Center, and with the introduction of civilian classes to the school, Pete was soon invited to become an instructor, teaching those same shooting skills learned by our military snipers to civilian students.

After a 27-year career as a firefighter and a lifetime of hunting and shooting, he now brings that experience to Cedar Gate Shooting Center.

Director of Operations at GCSC

Mark started shooting at a young age. His dad bought him his first rifle when he was 7 years old and he began teaching himself how to shoot and has never looked back.

Through hunting and recreational shooting, he has grown to love firearms not only as a way of life but as a sport.

Mark has a passion for the entire industry which has led him to become an NRA certified firearms instructor as well as an FFL holder and SOT.

Now as part of The Cedar Gate Shooting Center team Mark gets to bring that passion that started as a boy and help develop and train other shooters to excel at any level, whether  personal, professional or for sport.

PR 1 is designed to teach shooters the foundational principles necessary to confidently engage targets
at 1100 yards and beyond.

PR 101 is designed to teach shooters the foundational principles necessary to confidently engage targets at 1100 yards and beyond.

• We offer 5 luxury cabins with two bedrooms, full kitchen, two bathrooms in each cabin for your overnight stay

• Many of our classes are held in our rustic, log-cabin Executive Boardroom

• Expert Instructors and Staff with both military, law enforcement and civilian backgrounds

• We offer 5 luxury cabins with two bedrooms, full kitchen, two bathrooms in each cabin for your overnight stay

• Many of our classes are held in our rustic, log-cabin Executive Boardroom

• Expert Instructors and Staff with both military, law enforcement and civilian backgrounds 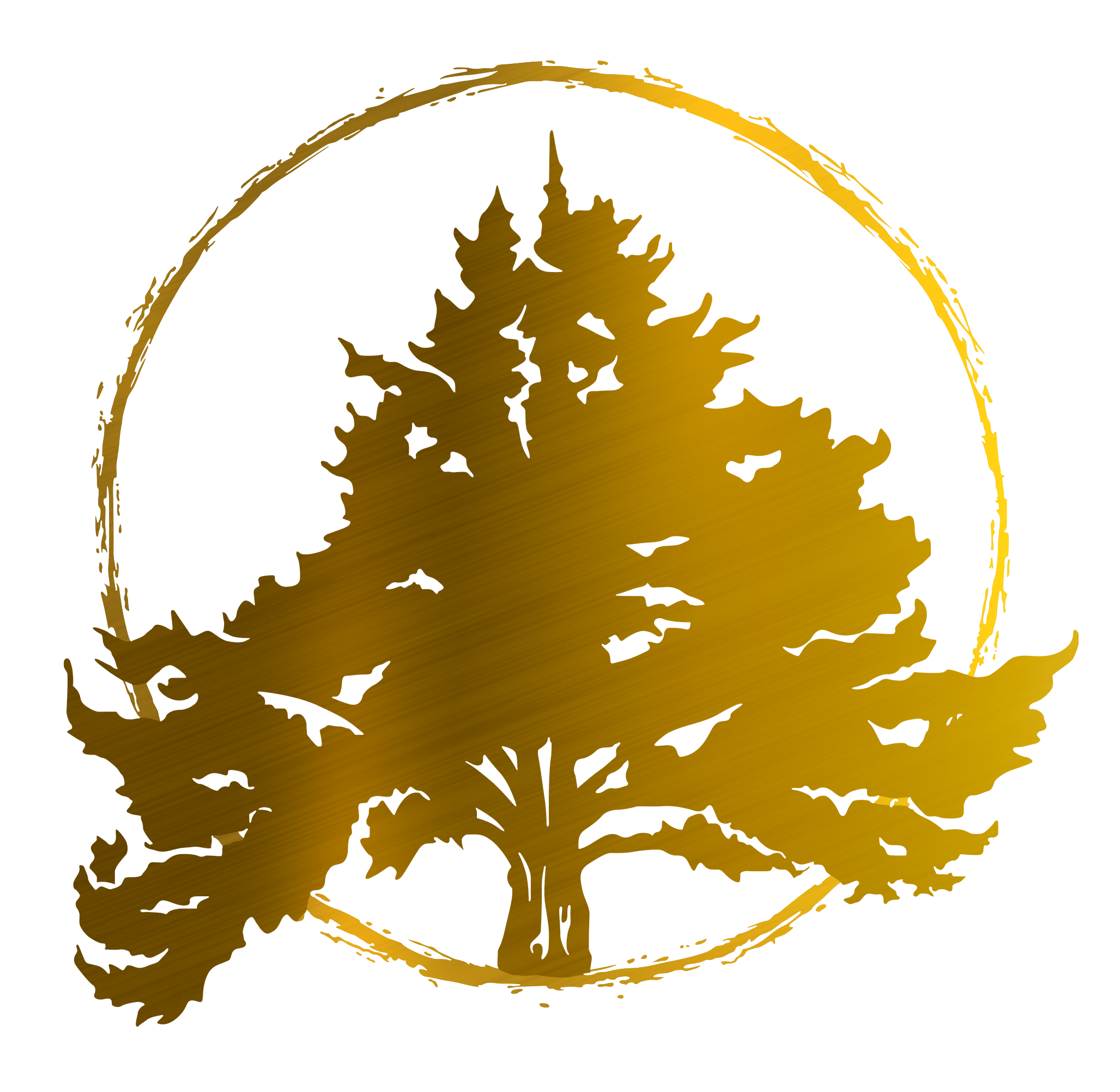